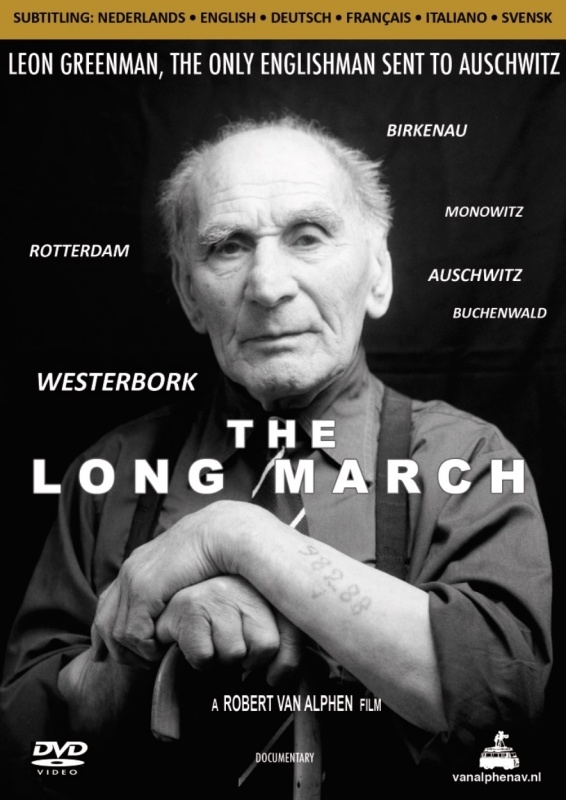 Leon Greenman, born in London in 1910, was living in The Netherlands with his Dutch wife and young son when the country was occupied by the Nazis, who sent the family to Auschwitz in 1943. His wife Esther and 3-year-old son Barney died at Auschwitz, but Greenman was freed from the Buchenwald camp in April 1945 by the U.S. 3rd Army. Greenman dedicated his life to telling the public about the horrors of the five camps where he was held.

In 1988 he received the Order of the British Empire from Queen Elizabeth II for his work fighting prejudice. Leon Greenman, the only Englishman sent to Auschwitz concentrationcamp, died in 2008. He was 97. He never remarried and leaves no children. Lenght 50 mins. plus bonus material. English spoken.